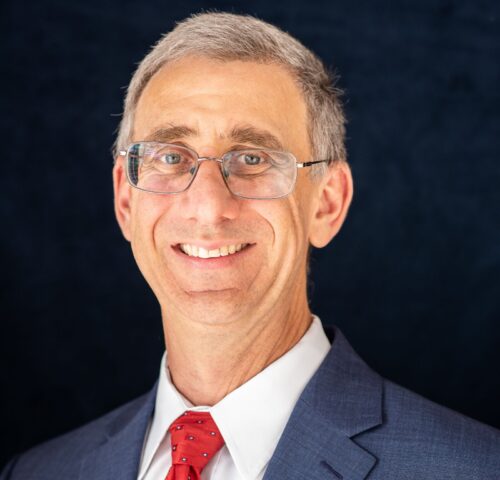 Barry specializes in the sale of single-tenant properties and shopping centers and has successfully assisted his clients in selling more than 550 properties with a value exceeding $1.65 billion, having closed sales in over 40 states across the U.S. Barry has been recognized by such publications as Real Estate Forum Magazine and Costar as being among the top brokers nationally and is frequently quoted in the Daily Business Review and other publications regarding matters affecting the real estate market.

Prior to joining Marcus & Millichap in 2001, Barry was a practicing attorney for nearly ten years, initially in private practice with a transactional, real estate focus. Subsequently, he served as in-house counsel for a publicly-traded NYSE company where he ran the legal-real estate department. Barry’s legal background frequently proves invaluable in assisting his clients in navigating through the landmines inherent in real estate transactions. 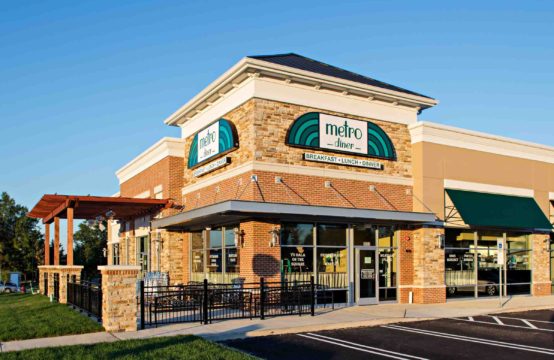 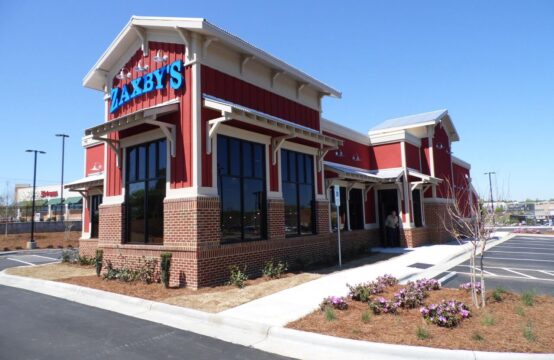 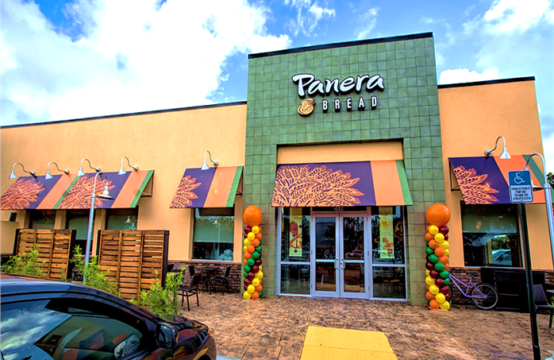 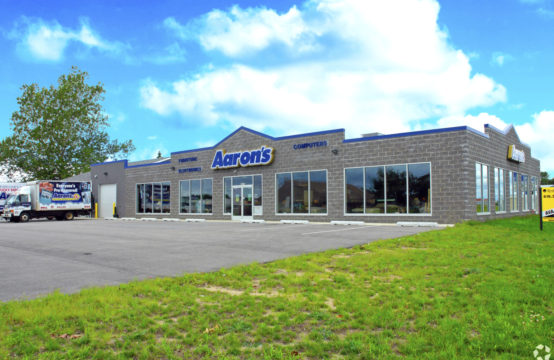 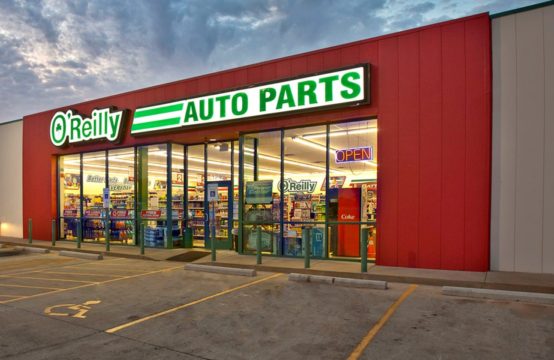 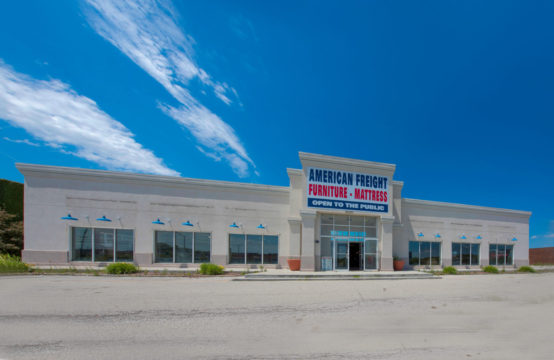 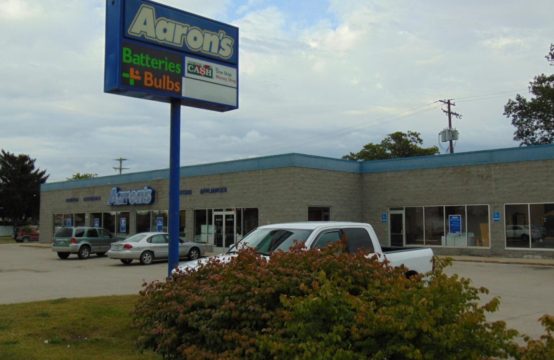 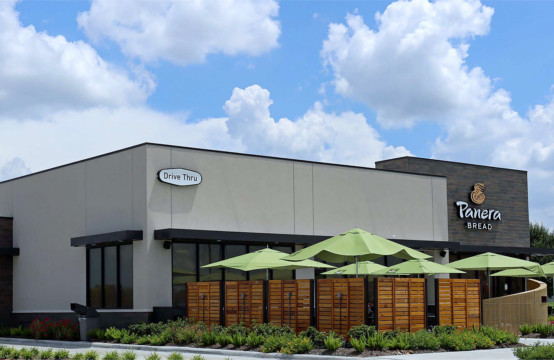 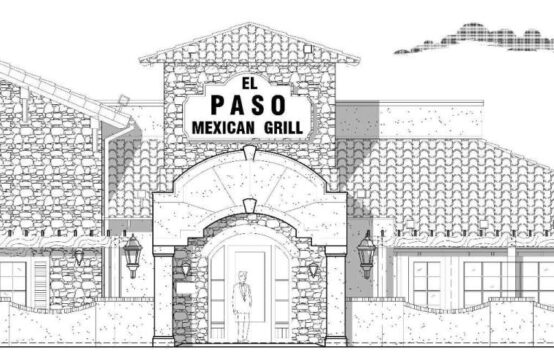