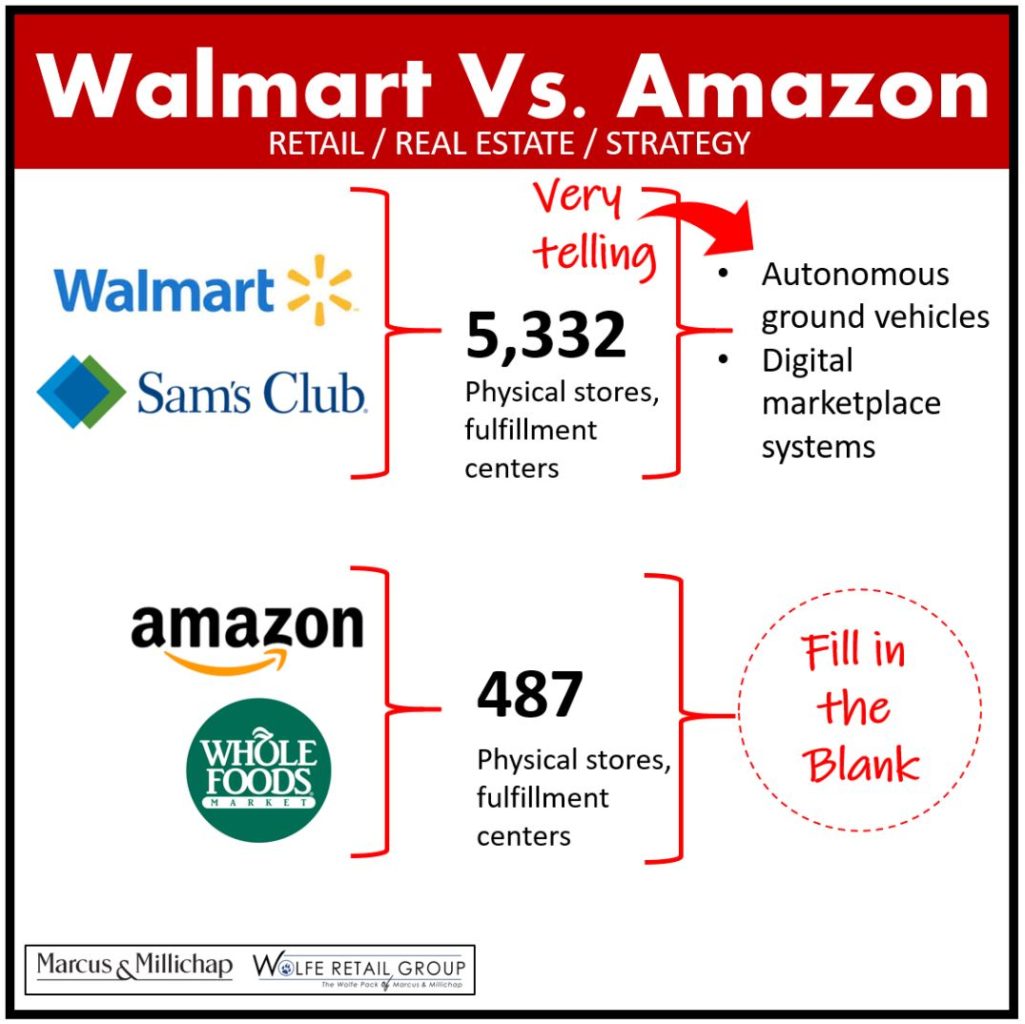 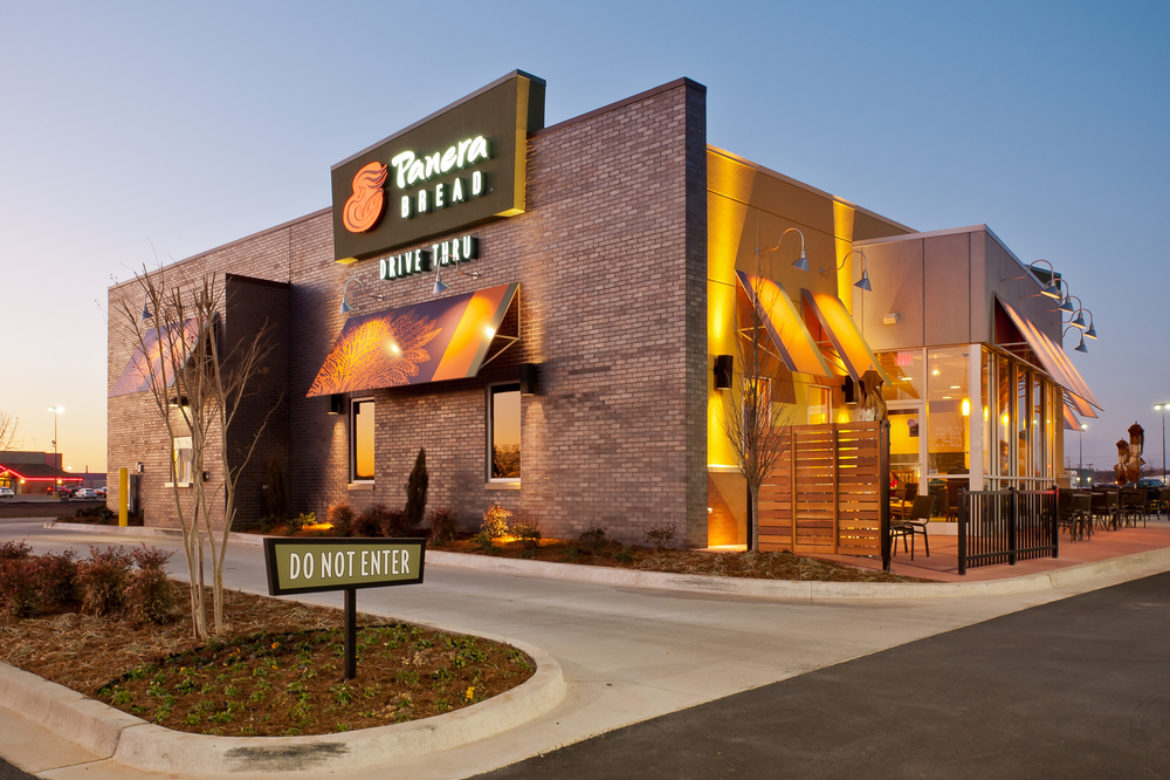 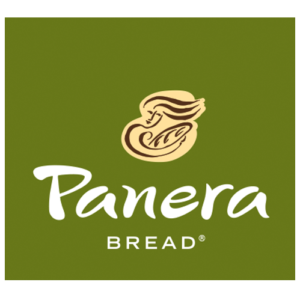 We’re giving Panera Bread Four Paws Up for their commitment to continuous innovation and evolution while staying true to who they are as a brand.

As an example of their willingness to innovate, Panera recently grew their omni-channeling capabilities by expanding its delivery program to ~13,000 drivers and employees, up from 10k in 2017, making delivery available from 1,300 locations, in 897 cities, in 43 states using their app or website.

Delivery is driving their digital sales which currently account for 30% of total sales, including kiosk orders. Unlike other chains that have turned to 3rd party 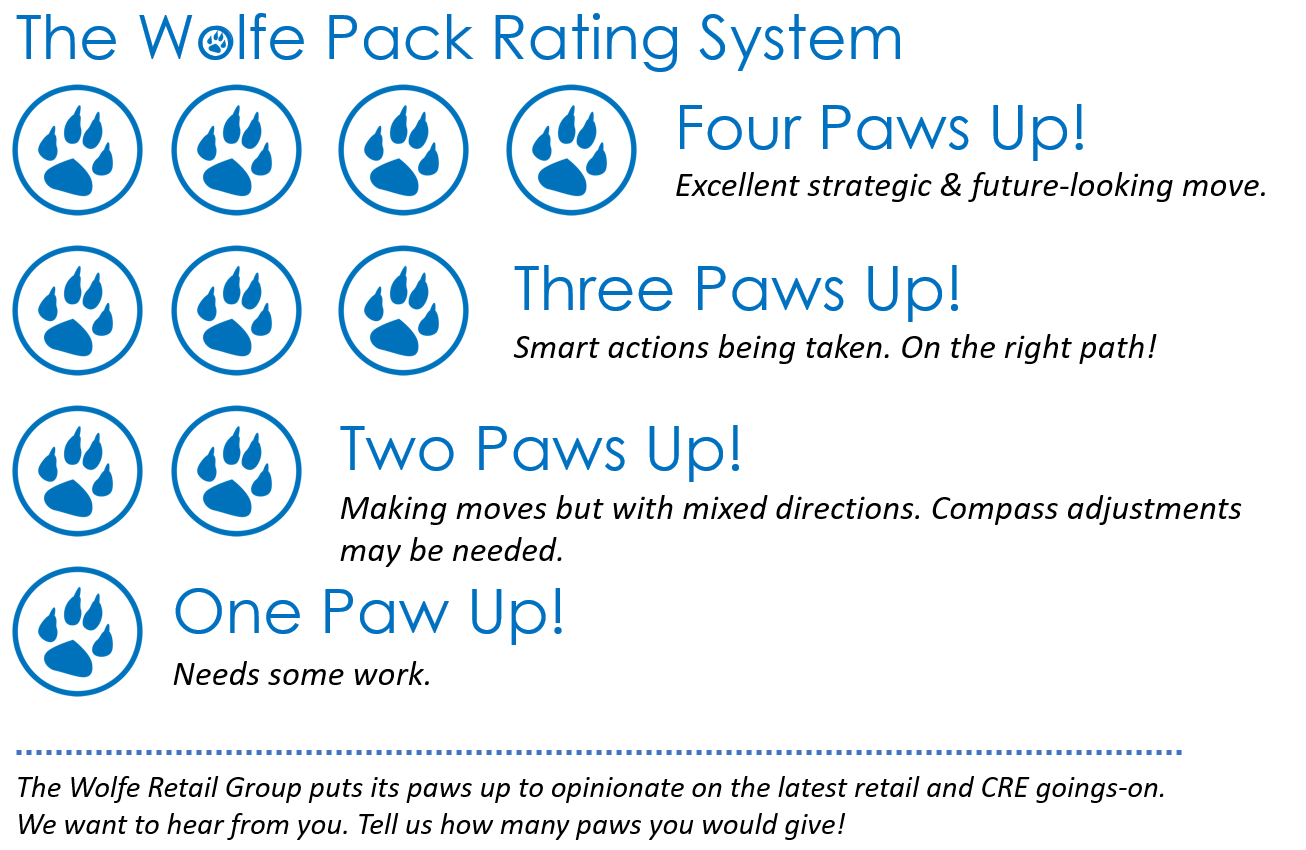 delivery partners, which can take a significant cut (up to 30%!), Panera has developed their own fleet to control the process and profit end-to-end. (Think, pizza delivery but for bakery-cafe set.)

In addition, they’ve extended their technology to include mobile ordering and Rapid PickUp®, have a commitment to 100% clean food, and have one of the largest loyalty programs in the industry with over 25 million members (APR ’17).

As a result, Panera has been one of the most successful restaurant companies in history. Before the JAB acquisition in July 2017, Panera was the best-performing restaurant stock of the past 20 years, delivering a total shareholder return up 86-fold from July 18, 1997, to July 18, 2017, compared to a less than twofold increase for the S&P 500 during the same period.

Be a part of the Panera success model. See our extraordinary selection of single-tenant Panera properties from across the country here: https://wolferetailgroup.com/available-properties-for-sale/