Macy’s is Our 2018 Retail Most Valuable Player 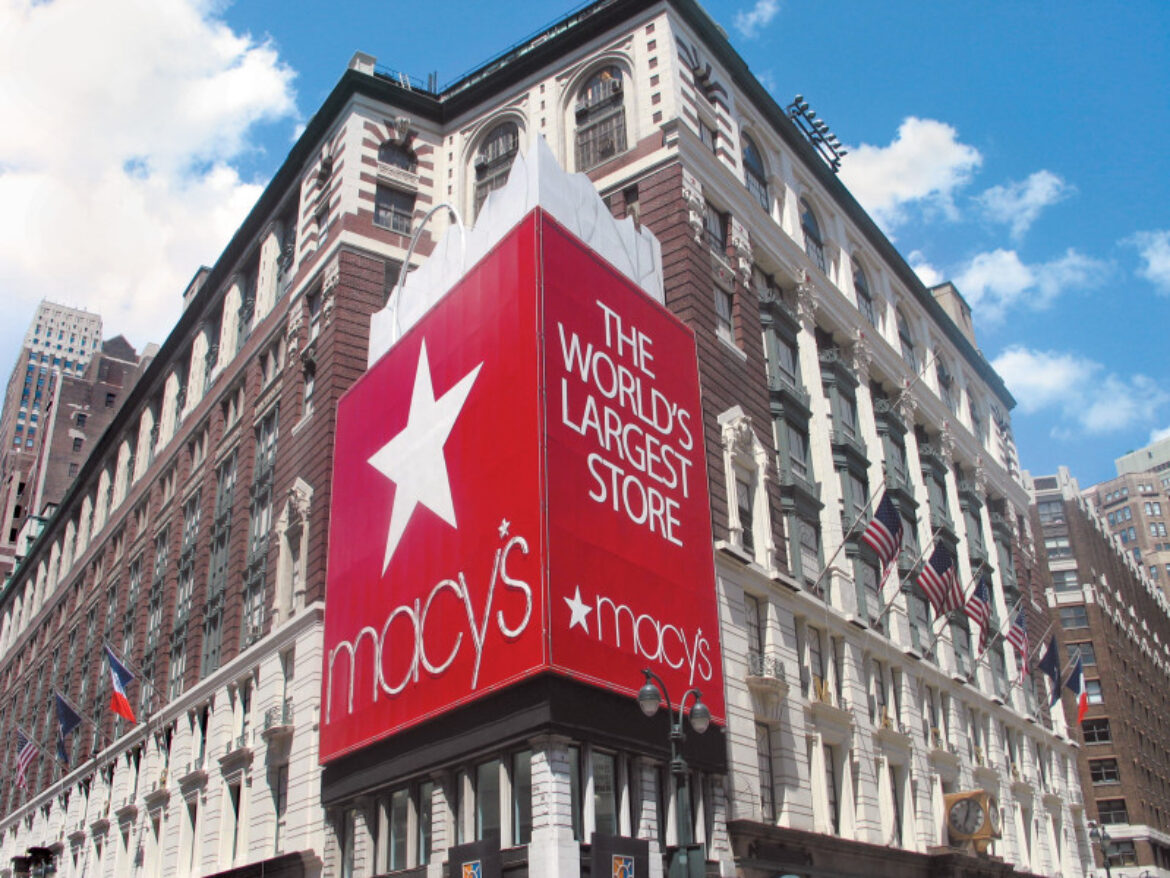 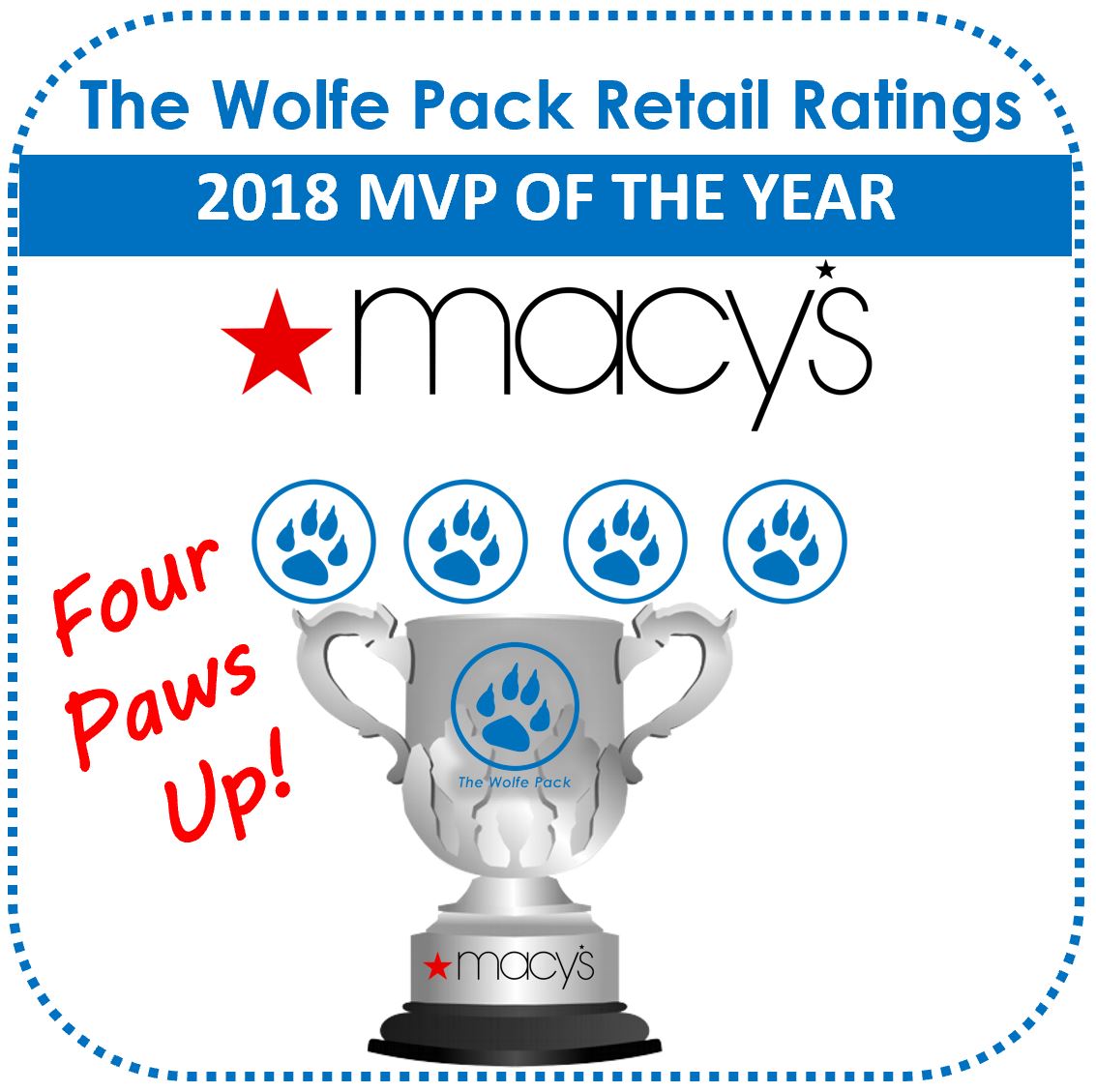 Macy’s has had a rough last couple of years but they didn’t give up and have fought tooth and nail to make their way back. To do so, the iconic retailer has:

The results seem to be paying off. Macy’s:

Sales at Macy’s stores open for at least 12 months (on an owned basis, as a %) 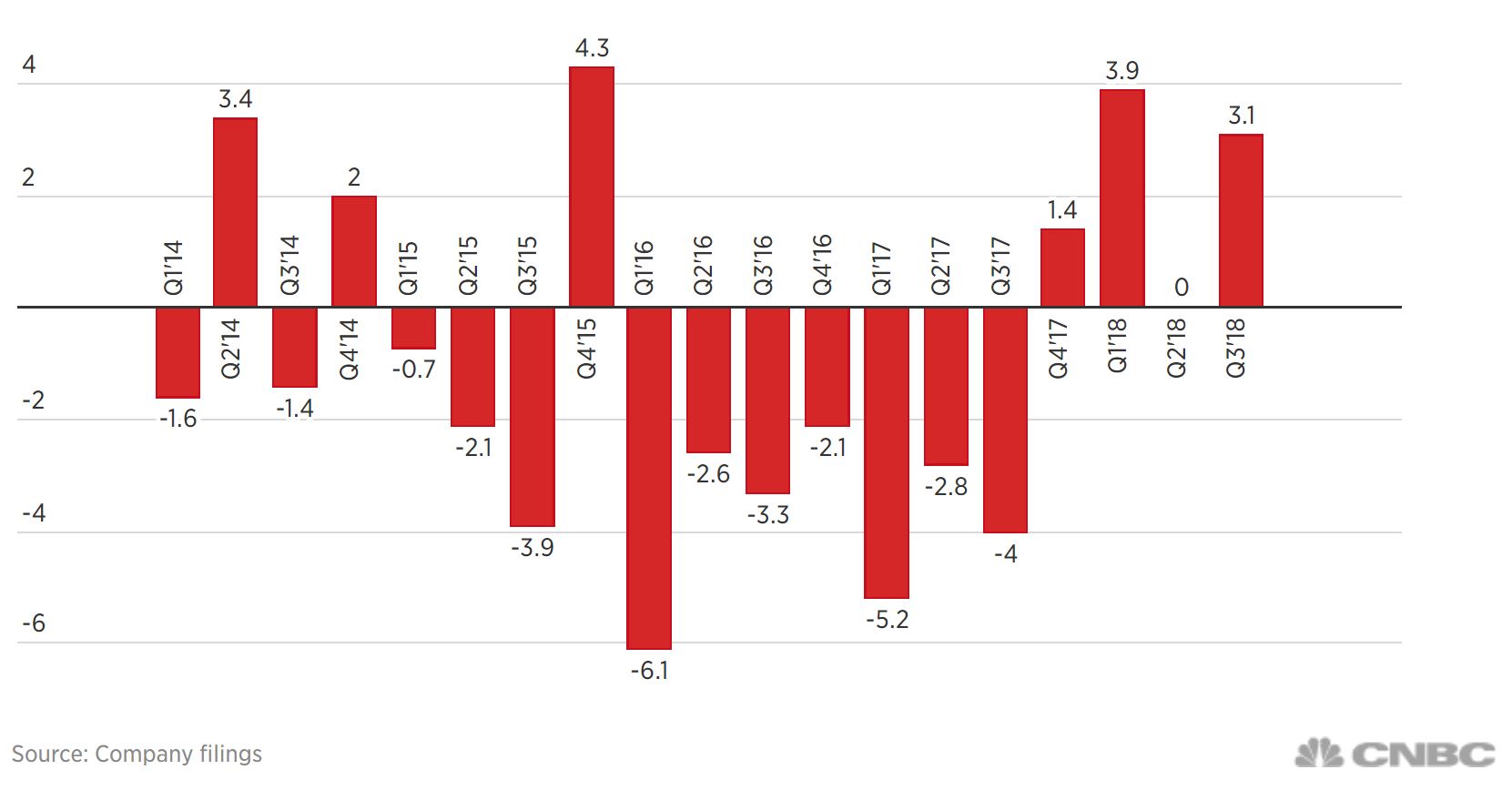 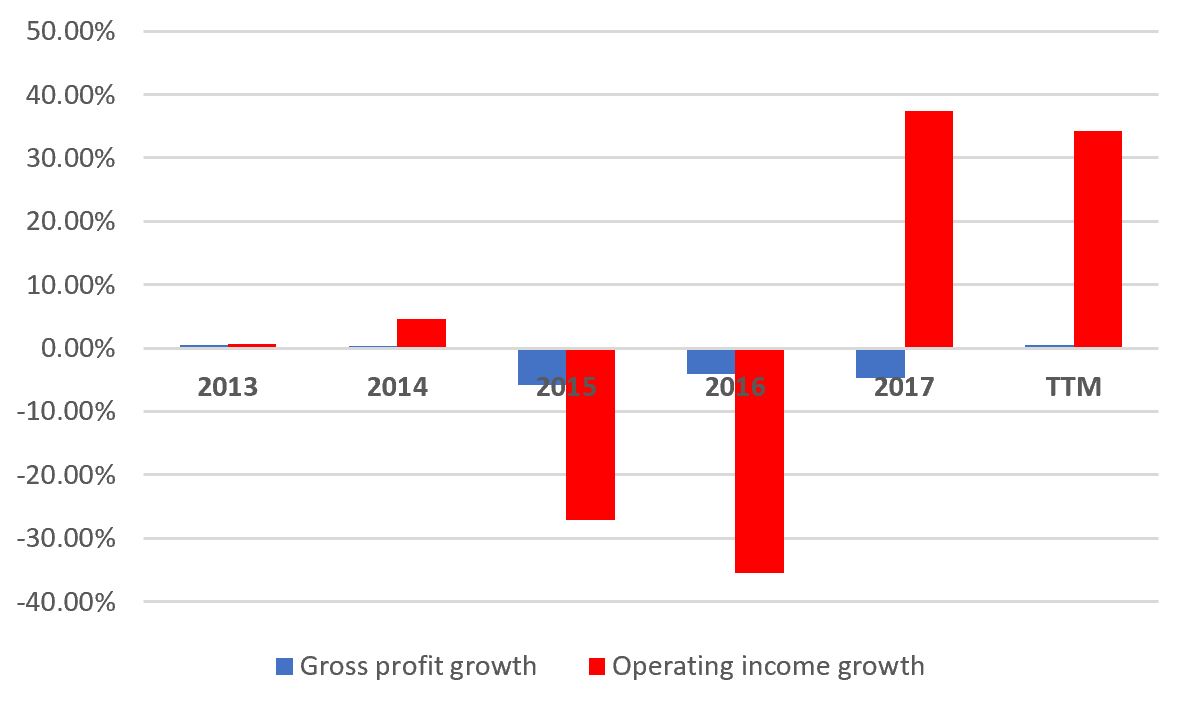 While Macy’s has gotten a bad rap in the last couple of years, we think they’re on their way to making a comeback. Ignoring the recent data breach, Macy’s has been making an effort to reposition itself and play on at least some of its assets.

While they’re stumbling in some of these initiatives, we give them credit for making a go of it and for being willing to fight to stay in the game. They’re choosing interesting trends, tapping into their biggest assets–such as beauty, an audience, and real estate–and seem to have stopped looking back to look toward a brighter future for the brand.

We look forward to your comments on LinkedIn here.