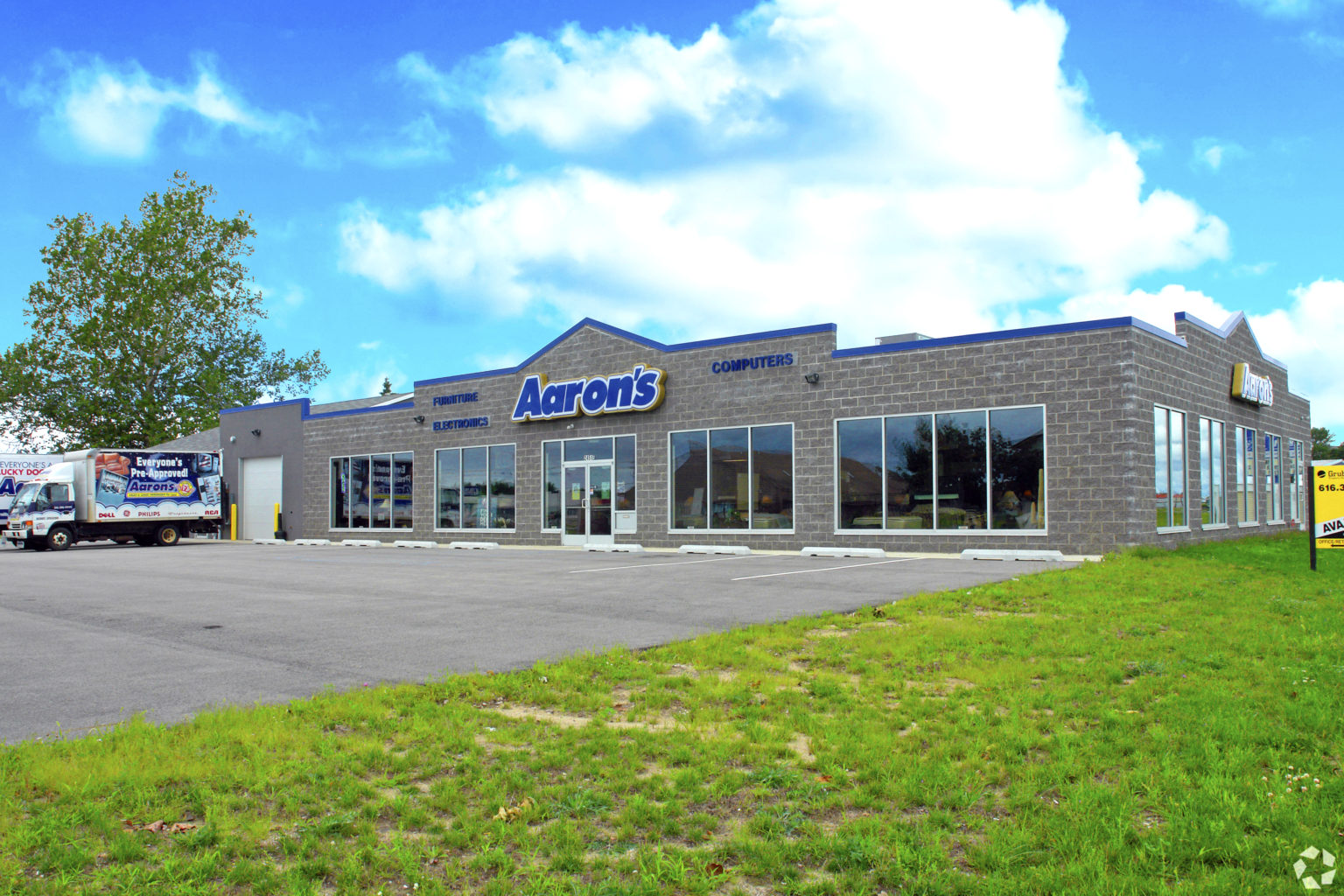 Aaron’s is a triple net (NNN) lease with six years remaining on the lease. The current tenant recently renewed the lease for an additional five years. The offering features two, five-year renewal options with 10 percent rental increases every five years in the option periods. This opportunity has the added benefit of an additional 2,000 square feet of space with HVAC and restrooms.

Aaron’s is North America’s leader in the sales and lease ownership of household necessities. Aaron’s has more than 1,860 company-operated and franchised stores in 47 States and Canada. In addition, it is ranked number 21 in Entrepreneur Magazine’s Franchise 500 out of thousands of franchise concepts and ranked number three by Forbes magazine among Top 20 “Franchise for the Buck”. Furthermore, Aaron’s has a record of 57 Years of consistent, reliable financial results and is a New York Stock Exchange traded company—AAN. 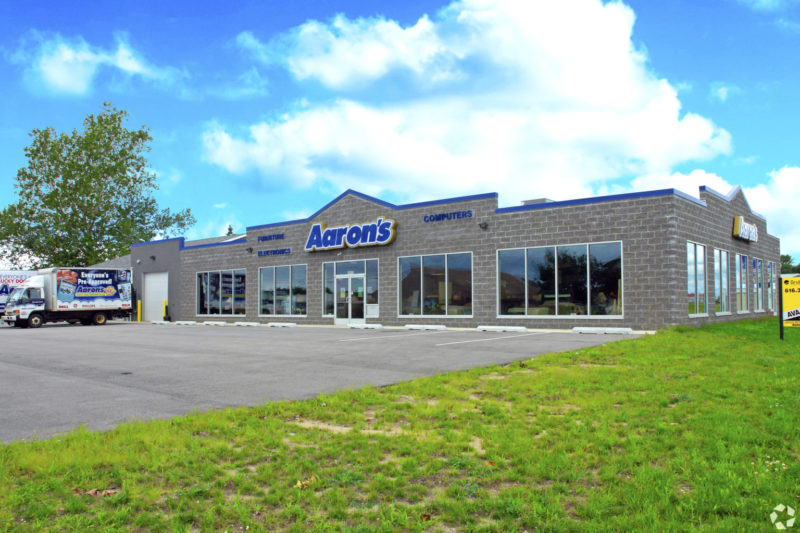