As of August, the three-month moving average was up 4.1% year-over-year versus 3.5% in July.

While retail trends continue looking good, tariff talks are having an impact.

“While consumer attitudes about the economy indicate some retreating optimism, the bottom line is that consumer spending remained resilient in August and continued to be a key contributor to U.S. economic growth,” NRF Chief Economist Jack Kleinhenz said. “Trends remain strong, but August grew somewhat slower than July, which could reflect consumers’ concerns about the unpredictability of trade policy. It is too early to assess the impact of the new tariffs that took effect at the beginning of this month, but they do present downside risks to household spending.”’ 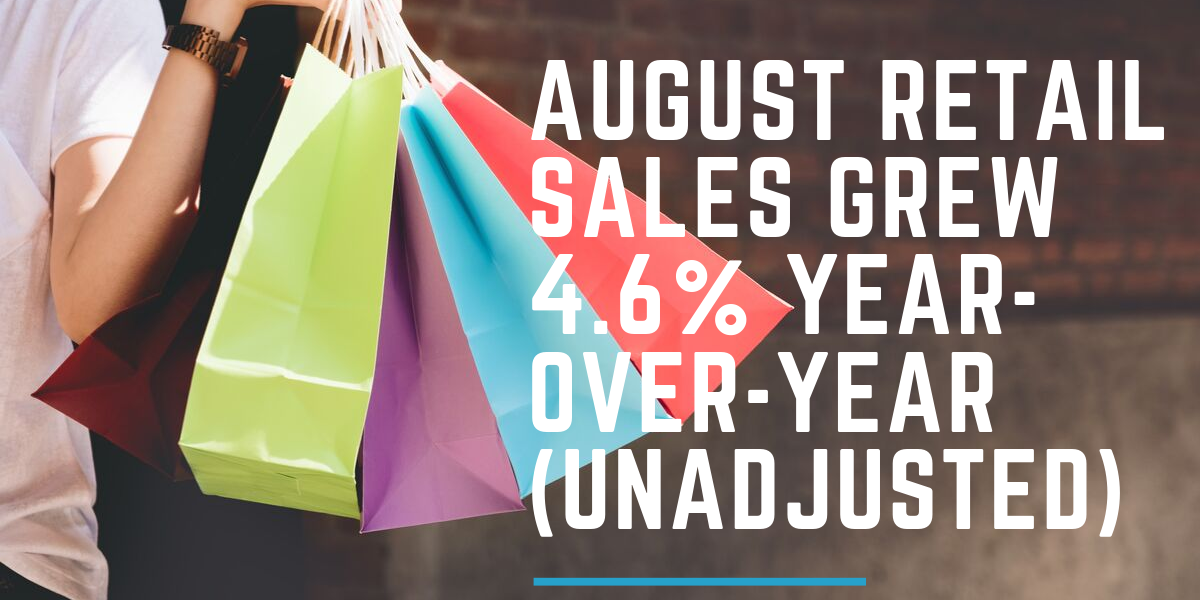 What do you think about the latest numbers and category trends? 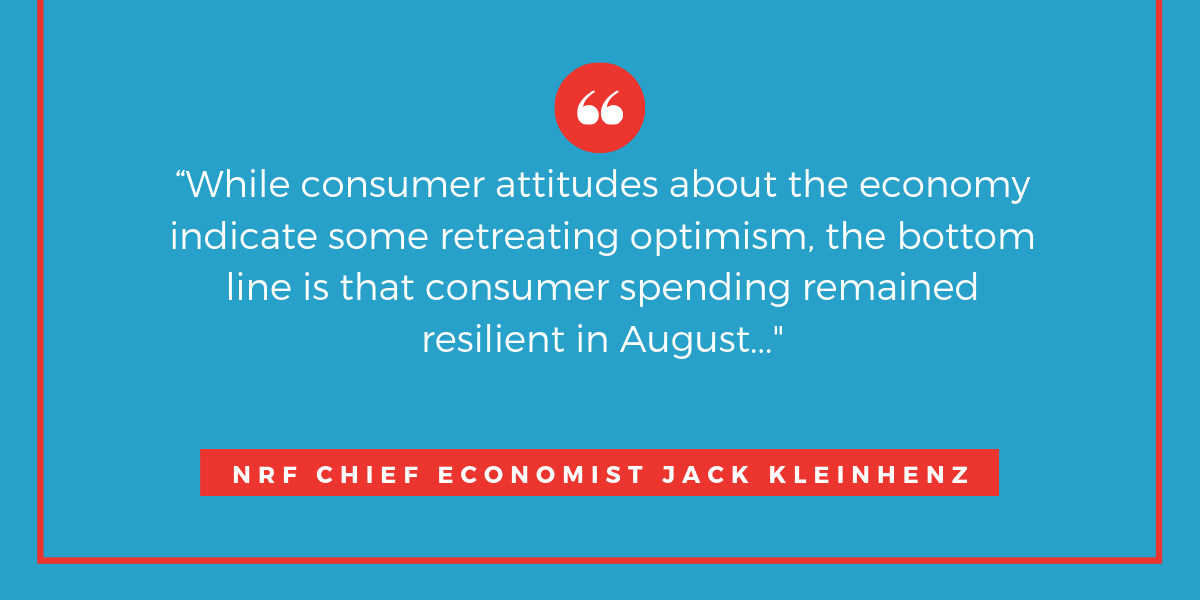 A sale-leaseback arrangement is useful when a property owner needs or wants to gain access to cash, or wants to divest from a property but maintain the existing operation on the site. The sale-leaseback option will allow the property owner to access the equity in their property and reinvest the funds in the business. The lease agreement is executed at the same time as the sale. The seller of the property becomes the tenant while the buyer becomes the landlord.

The transaction allows the business and property owner to increase their liquidity while reducing their debt. In addition, the immediate access to capital allows sellers to:

Listen to my conversation with Jim White of Katz Sapper & Miller on how restaurant owners, who also own their properties, can benefit from sale-leasebacks.
This Episode: ‘Grow Your Restaurant’ Podcast with Barry Wolfe of Marcus & Millichap

A 1031 Exchange allows you to defer the taxes from a commercial property sale by reinvesting the proceeds from the sale in “like-kind” property, within the specified time frames, potentially saving you tens of thousands of dollars.

There are two critical deadlines that must be met.

Within 45 days of the sale of your property, you MUST:

If your debt decreases in the exchange, the difference is treated as income–sometimes called boot–and is taxable as is any cash you may have left over after the exchange

NOTE: 1031 Exchanges can only be executed with investment and business property, not primary residences.

According to the IRS, properties are of like-kind if they’re of the same nature or character, even if they differ in grade or quality. Real properties generally are of like-kind, regardless of whether they’re improved or unimproved.

This can be tricky, which is why it is recommended that you work with a broker who has expertise in both the type of properties you are looking for and 1031 Exchanges

There are thousands of properties listed, many expired or no longer available. Some have encumbrances or other issues that could delay the process impacting your ability to close or your timeline, or both, not to mention the hours of your own time you’ll have to put in to do the research.  An experienced broker can take all of that stress off your plate and provide you with a fully researched list of viable properties that meet or exceed your criteria.

What Is A Single-Tenant Net-Leased Property?

What Is A Single-Tenant Net-Leased Property?

Q: What is a single-tenant property?

A single-tenant property is a freestanding retail, office, medical, or industrial building that is leased and occupied by one tenant, user, or company.

A net lease is a type of commercial lease between a tenant and property owner where, in addition to paying the rent, the tenant–and not the landlord–is responsible for paying the rent as well as some or all of the building’s operating expenses such as insurance, taxes, maintenance, repairs, and utilities, depending on the type of net lease agreement.

The three most common types of net leases are:

Q: Which one gives me the most freedom?

The triple net lease affords the property owner the most freedom and flexibility. 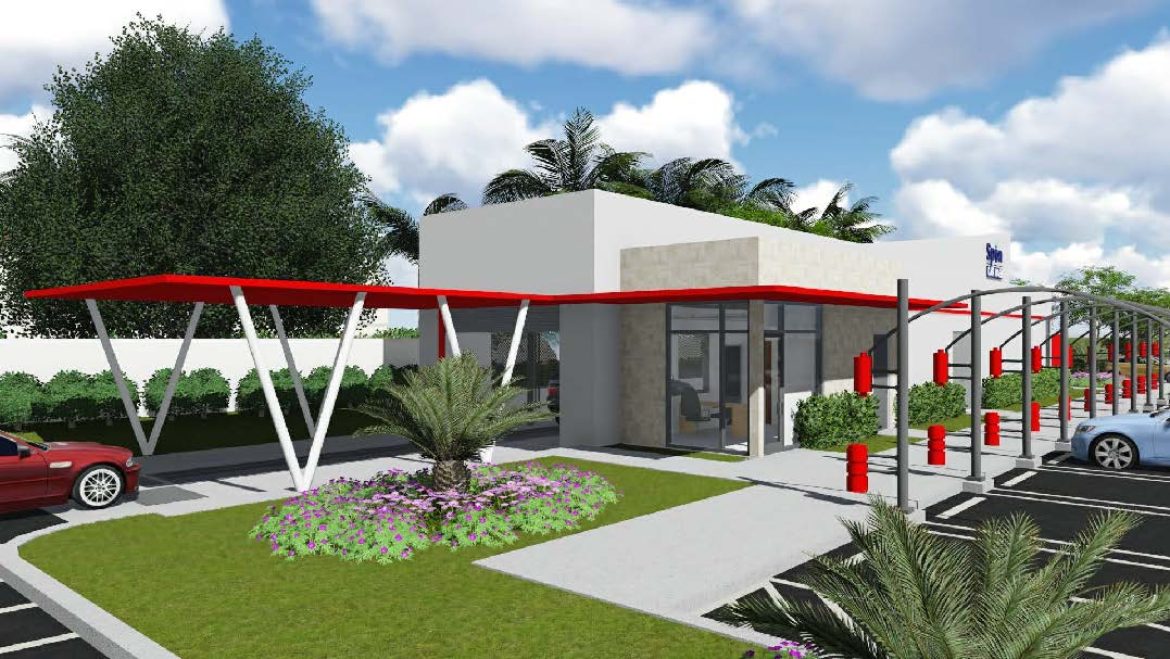 Investors will often hear that there are many benefits to triple net leases but for those who may be exchanging from multi-family, land, or manufactured home parks—or new investors that may have inherited property—the benefits of the triple-net, may not be clear.

A net lease is a type of commercial lease between a tenant and property owner.  The three most common types of net leases are:

For the purposes of this article we will conduct a Time/Money/Risk analysis on the triple net lease, which is where, in addition to paying the rent, the tenant-–and not the landlord–-is responsible for paying some or all of the building’s operating expenses such as insurance, taxes, maintenance, repairs, and utilities. 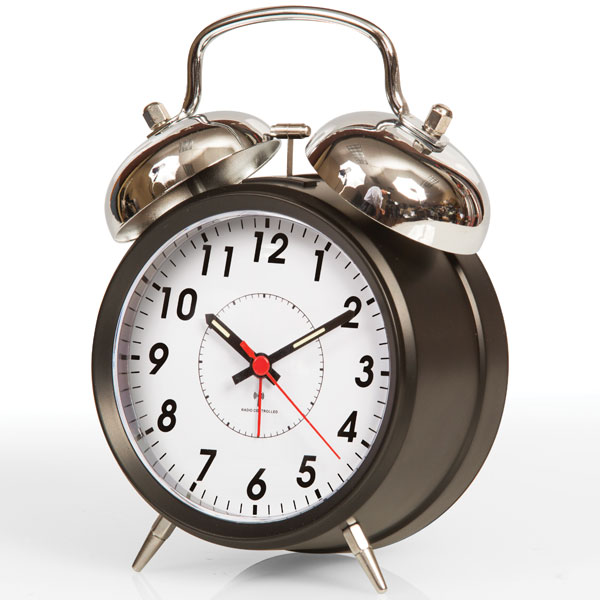 Defer Taxes at the Time of the Sale 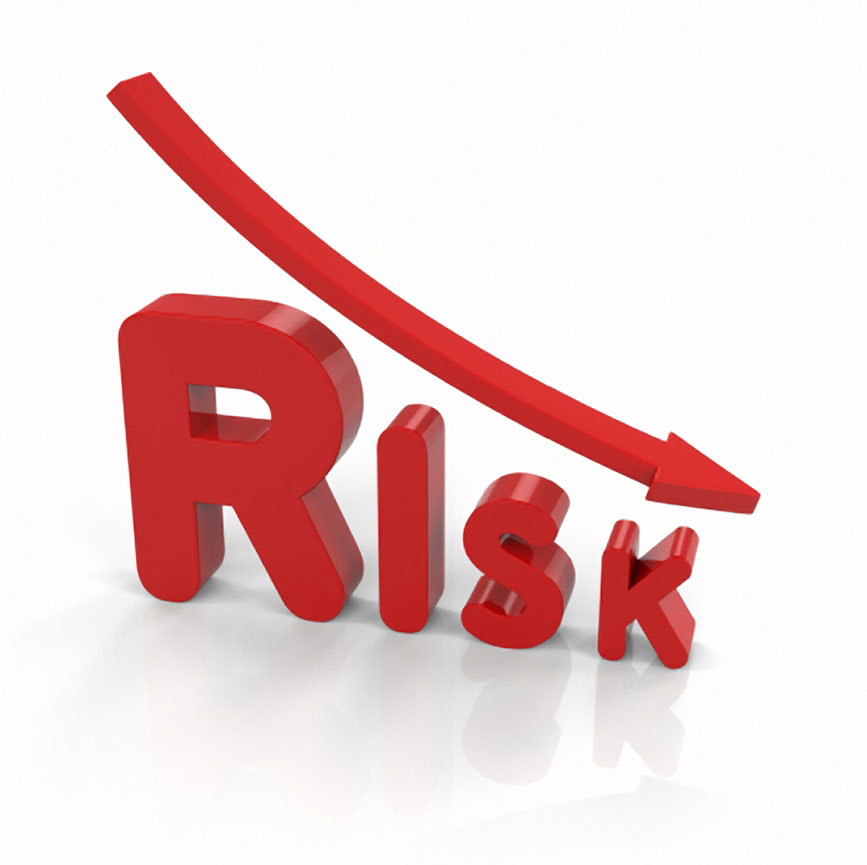 Marcus & Millichap recently released the Net-Leased Retail Research Fall 2017 Report which looks at the current net-lease landscape including key indicators such as employment, 1031-exchange activity, retail sales growth, and the 10-year Treasury. Following are key highlights I gathered from the report:

The Net Lease Report also includes a summary of credit rating, number of locations and range of cap rates related to sales by several different brands and sectors. Download the report below. As always, at the Wolfe Retail Group of Marcus & Millichap, we are available to discuss this information in depth, including any impact this may have on any of your projects. We remain optimistic that 2018 will be another strong year for our sector of the commercial real estate industry. Feel free to message me via LinkedIn.

Many unknowns assuredly await investors in the coming year. Prospects of consistent economic growth alongside rising interest rates, a potentially more aggressive Federal Reserve and a range of decisions expected to come from the White House and Capitol Hill merit scrutiny. We hope this report provides useful insights that will help our clients navigate the shifting landscape. Click below for this full report.