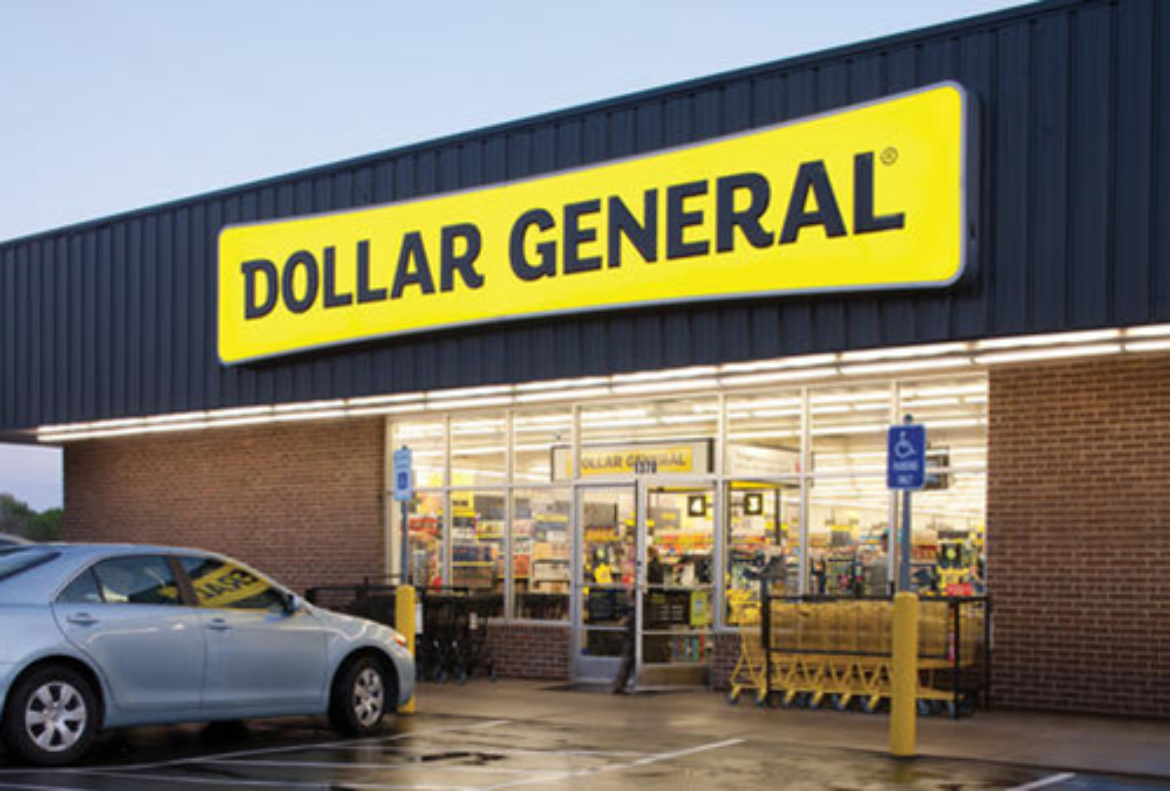 Most realtors would not want to get a recommendation from me! You on the other hand have impressed me. You are a very good realtor and you know your business. You are one of the few realtors that I have paid a commission to that I felt actually earned it. The Dollar General deal you recently sold for me was far from simple and took perseverance and creativity to get to a successful closing.

I don’t know very many realtors that even know of the concept of a Subject To deal let alone understand the integrities of using this technique. You suggested this technique to me when we ran into problems getting my deal closed on time. Even though I have used this technique many times in the past, I did not think of it until you suggested it. You were able to explain it to the Sellers and the others involved allowing the deal to close smoothly. Great Job.

Thanks for the hard work,
Tom Giallonardo
D’Argent Properties