Marcus & Millichap is pleased to present the opportunity to acquire a brand-new Sunnyside Medical Cannabis Dispensary in North Miami, FL. This is a new location, recently renovated in 2021 per tenant specs and opening soon. The property features a long-term lease with two, five-year renewal options. The first option period has an increase based on Fair Market Value, which is to be determined by a broker or appraiser selected by the Landlord. The second option period has a 10 percent rent increase.

This medical cannabis dispensary is in an exceptional location in North Miami with strong demographics and traffic counts. The population is over 489,000 within a five-mile radius of the Subject Property. The property is located on 125th Street with a daily traffic count of more than 31,000 vehicles and is near Dixie Highway with 22,000 vehicles. In addition, the property is 1.5 miles from Interstate 95, the major roadway in the state with over 267,000 vehicles daily. Located on 125th Street, there is direct access to Bal Harbour, which is a wealthy suburb north of Miami Beach that boasts international recognition from celebrities, athletes, dignitaries, entertainers, royalty and presidents.

North Miami is part of the Miami metro area with a population of more than 2.7 million residents. Miami is the most populous city in Miami-Dade County with slightly more than 443,000 residents, and the Miami metro is expected to add nearly 127,000 people over the next five years. 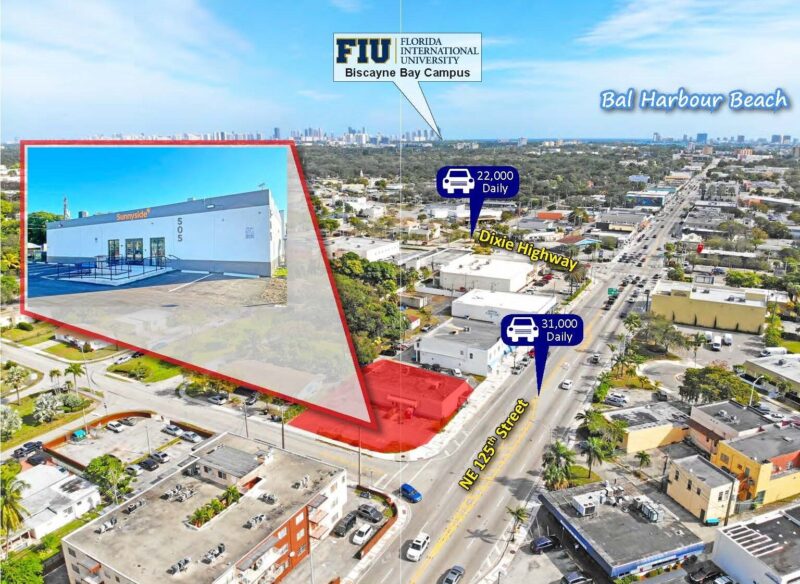 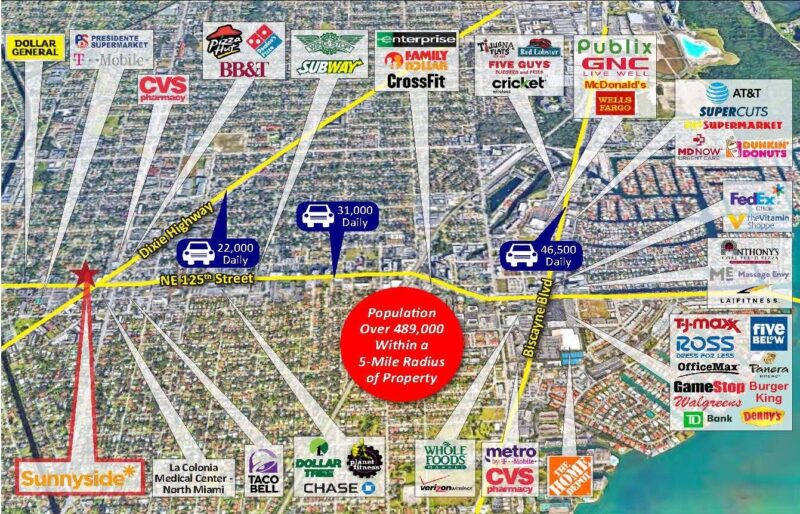 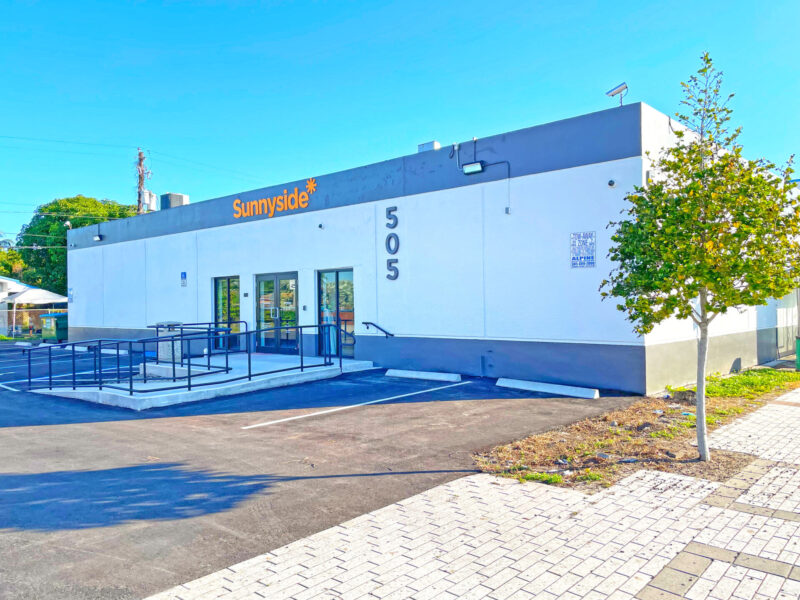 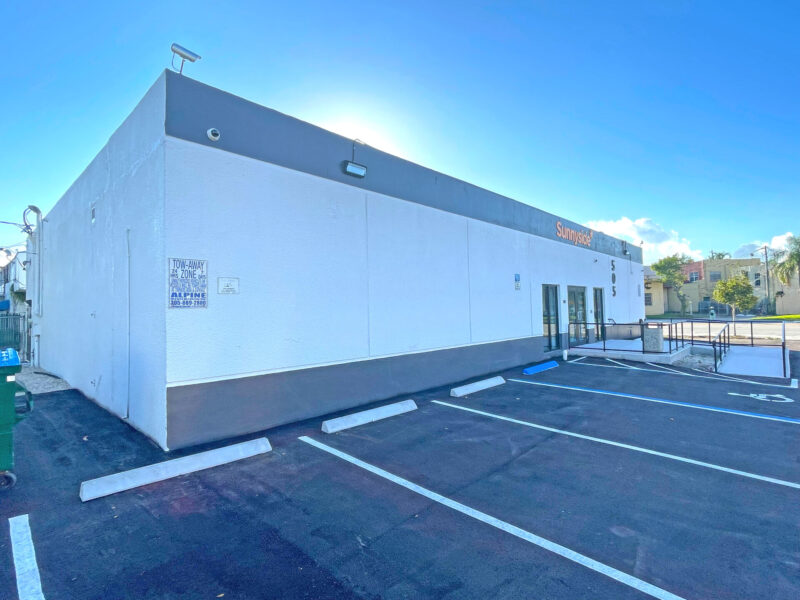 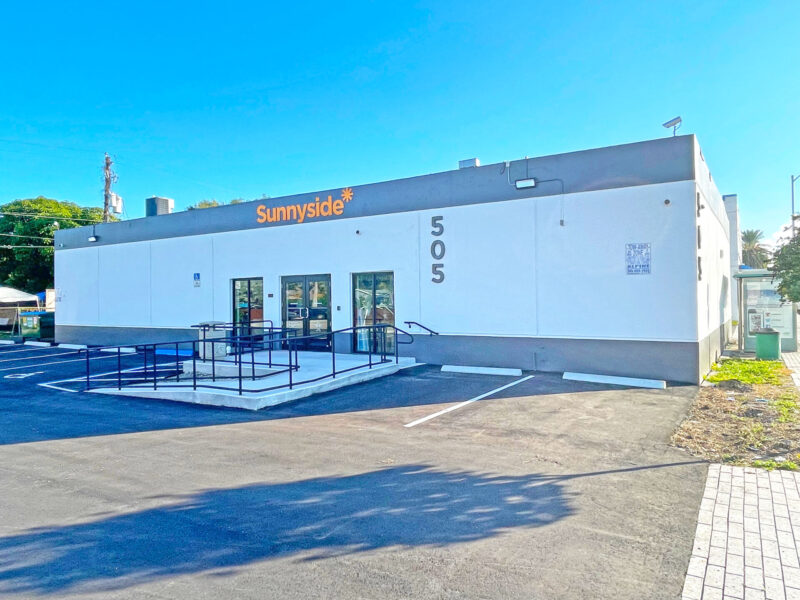 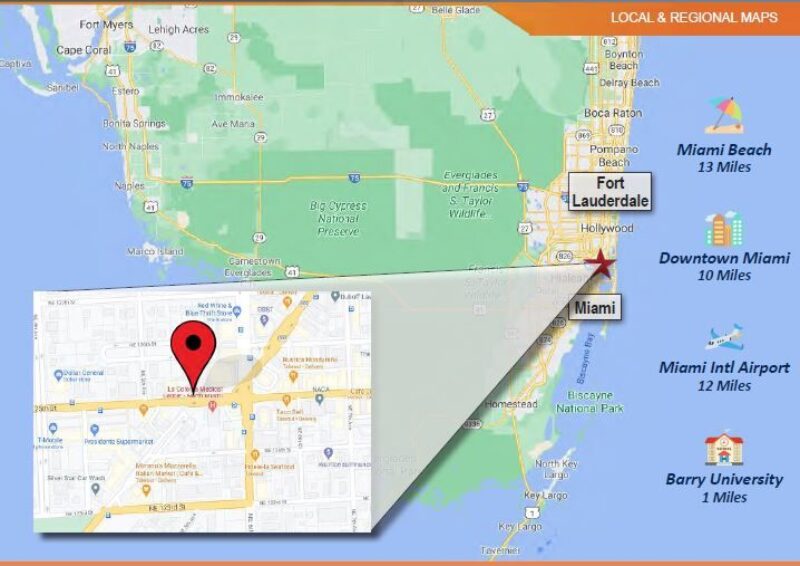 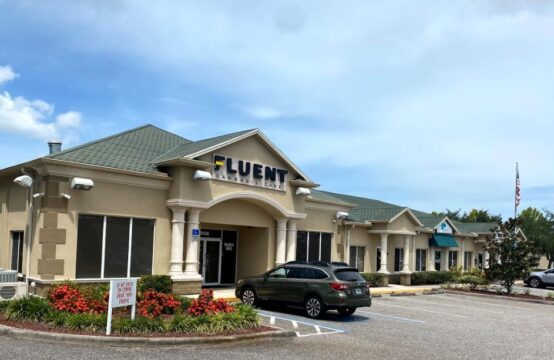 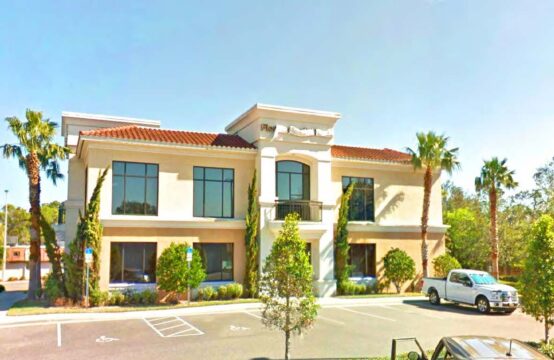 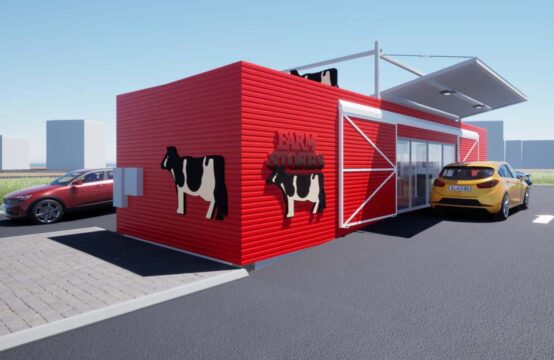