Marcus & Millichap is pleased to present the opportunity to acquire a new Sonic Drive-in in the Atlanta MSA. This is a brand-new location currently under construction with an anticipated opening date of January 15, 2022.This Sonic offers a new, 15-year, triple net ground lease with four, five-year tenant renewal options. There are 10 percent rent increases every five years in the base term, and eight percent every five years in each option periods. The building will consist of 1,227 square feet of rentable retail space and an outdoor seating area of an additional 700 square feet.

Sonic Drive-In opened their first restaurant in 1953 and now maintains more than 3,600 drive-in restaurants with more than 9,600 employees. Sonic was rated as a top QSR restaurant chain in 14 states amidst the covid-19 pandemic. Sonic increased sales by over $1 billion during the pandemic and experts credit the chain’s drive-in model and broad menu for its success.

The Subject Property is an outparcel to a Food Lion-anchored center. This Sonic is one mile from Interstate 75, which is a major roadway in the area with more than 84,500 vehicles daily, connecting 60 miles South to Atlanta. The immediate area has seen industrial growth with a new 1.1 million-square-foot warehousing project on 74 acres, bringing more jobs to the area. This project is estimated to have a value at completion of approximately $55 million and generate close to $700,000 in new tax revenue annually. 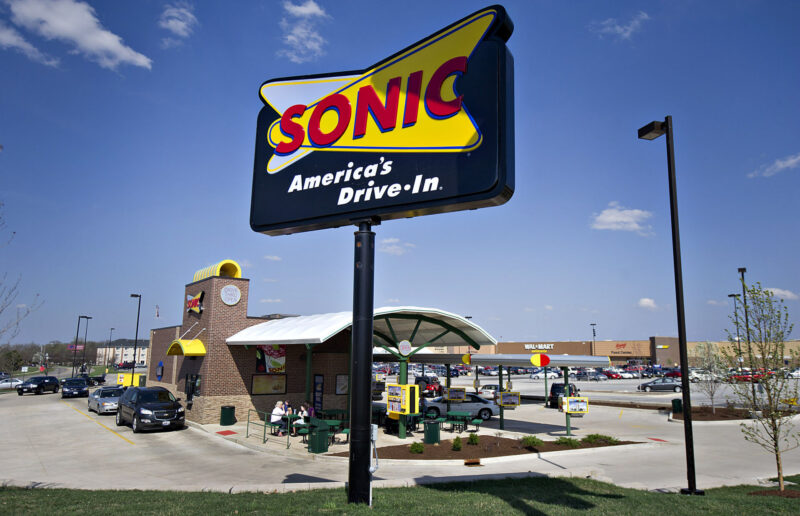 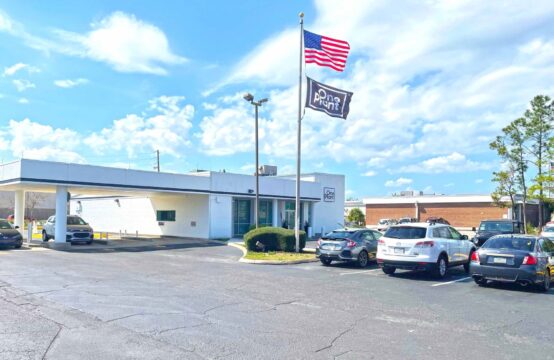