Pine Island Plaza is located in Cape Coral, Florida which is the largest city between Tampa and Miami and is part of the Fort Myers MSA. Cape Coral is known as the “Waterfront Wonderland” with 400+ miles of navigable waterways and has more miles of canals than any other city in the world. The largest island off Florida’s Gulf Coast is Pine Island, only eight miles west of Pine Island Plaza. Pine Island has a quiet, laid-back atmosphere with plenty of fishing, kayaking and canoeing. 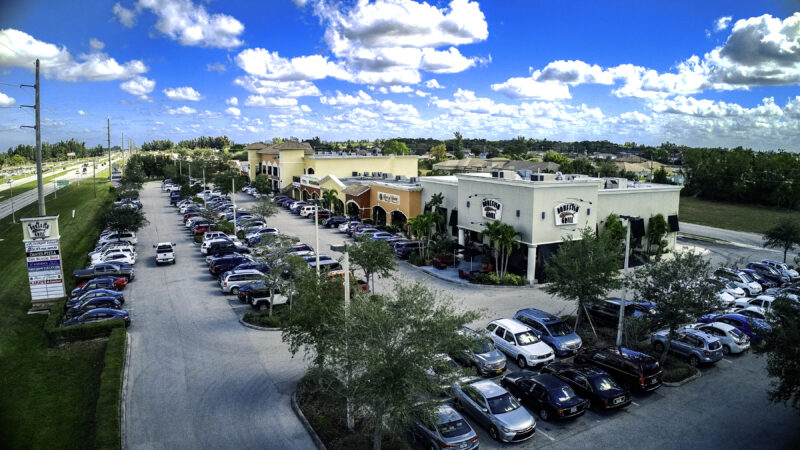 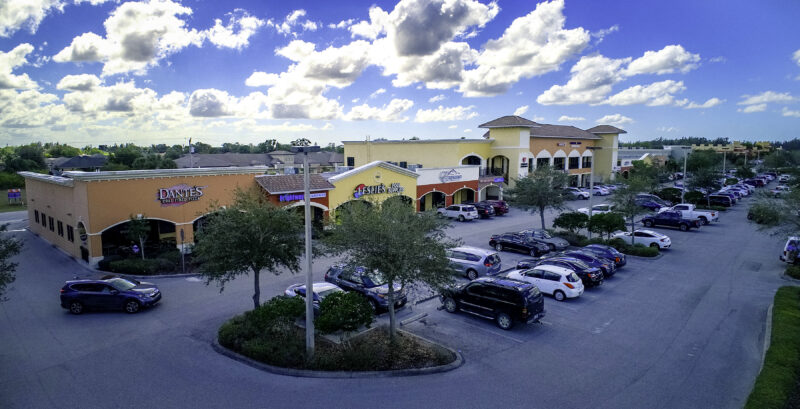 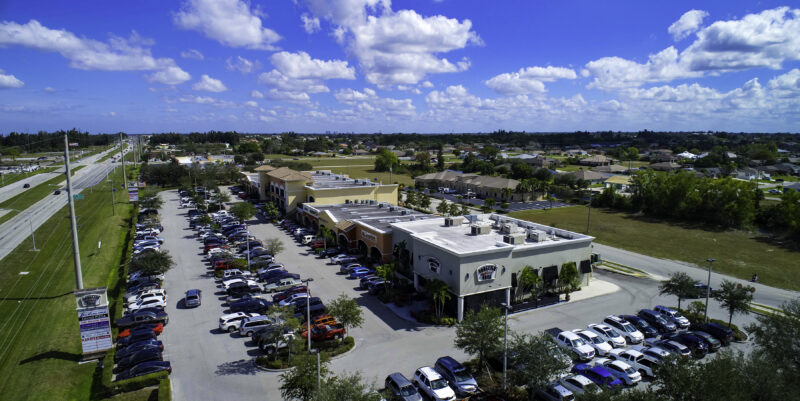 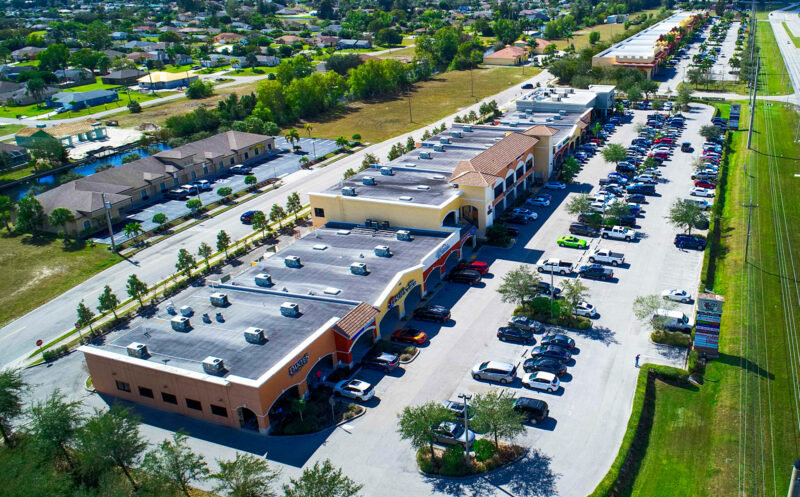 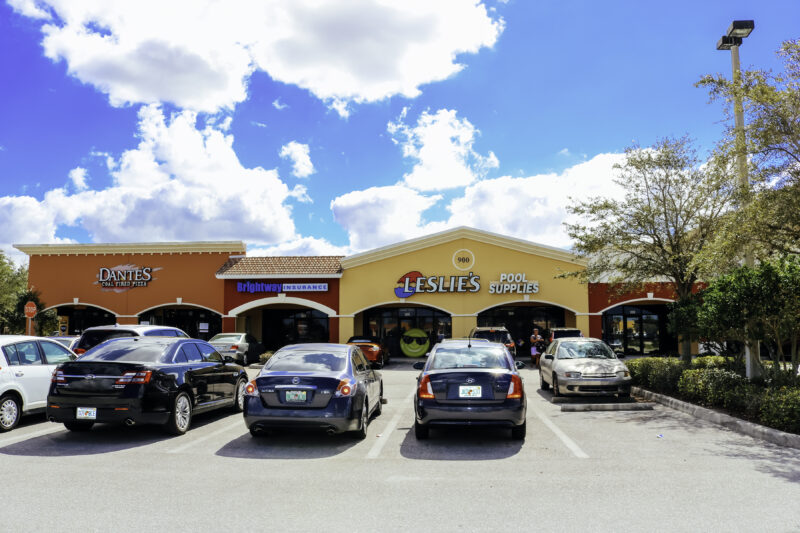 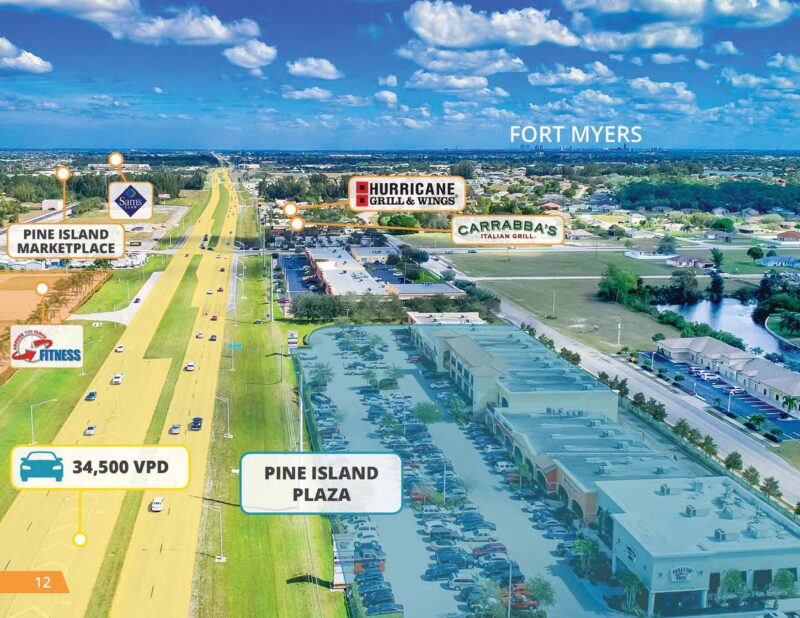 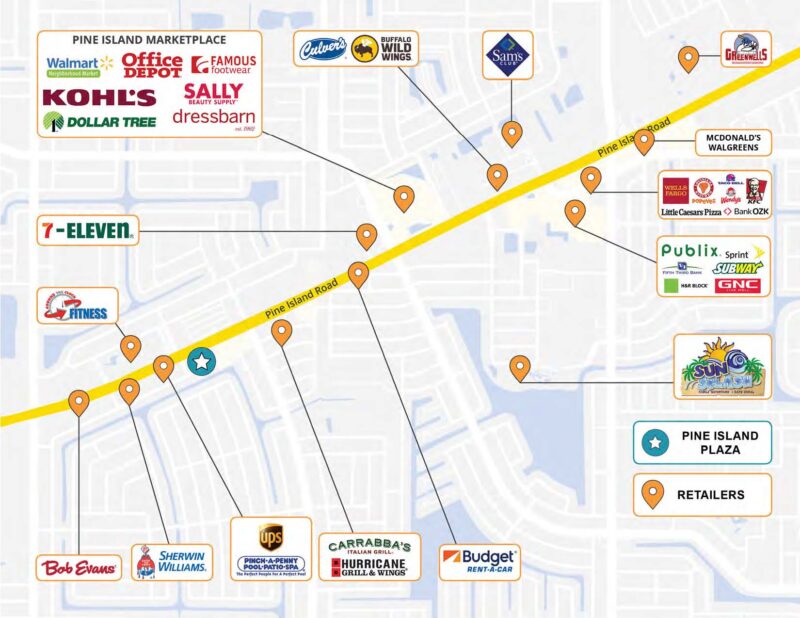 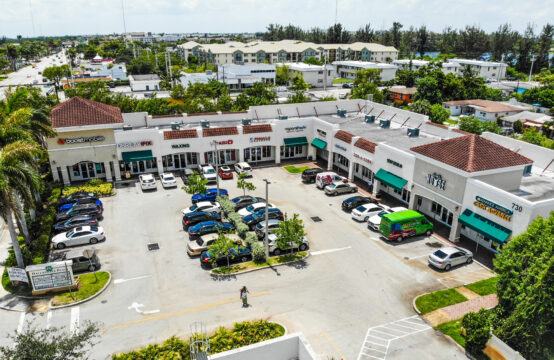 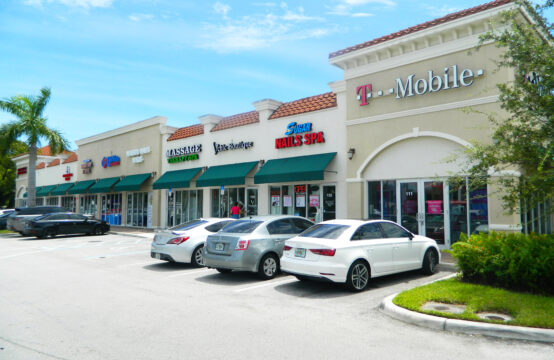 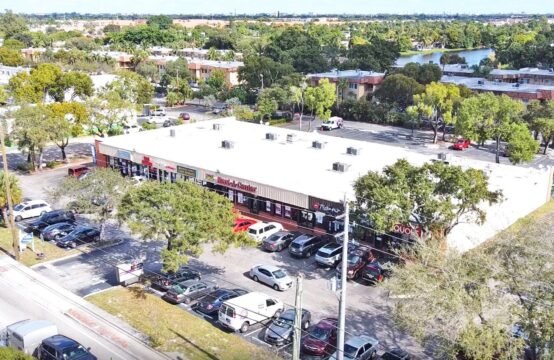