Marcus & Millichap is pleased to present the opportunity to acquire Harvest Plaza, a multi-tenant retail and medical building located in Miami, Florida. The subject property is more than 10,000 square feet of space on a 0.54 acre of land. There is one vacancy, and the property is anchored by Harvest House of Cannabis whose first quarter sales grew +134 percent. The roof was replaced in May of 2020 and there is a 20-year roof warranty in place.

The demographics in the immediate area are very strong, with the population over 480,000 within a five-mile radius of the property. The subject property is located on Bird Road with a daily traffic count of 48,500 vehicles. Harvest Plaza is conveniently positioned between two of the major roadways in the immediate area: Florida’s Turnpike, which is two miles west of the property and has a daily traffic count of approximately 130,000 vehicles; and Palmetto Expressway, two miles east with 250,000 vehicles.

Harvest Plaza is three miles from Florida International University with an undergraduate enrollment of more than 41,000 students. The property is only six miles from the University of Miami, which enrolls over 17,000 students in 12 separate colleges.

Located in Miami, which is the cultural, economic and financial center of Florida, and the most populous city in Miami-Dade County. The Miami metro area has a population of roughly 6.1 million people and is the second-most populous in the southeastern United States and the seventh largest in the nation. 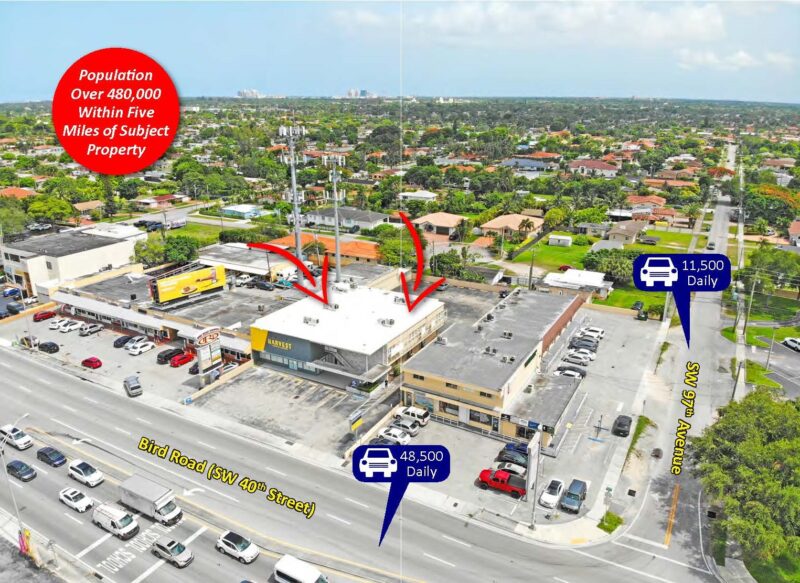 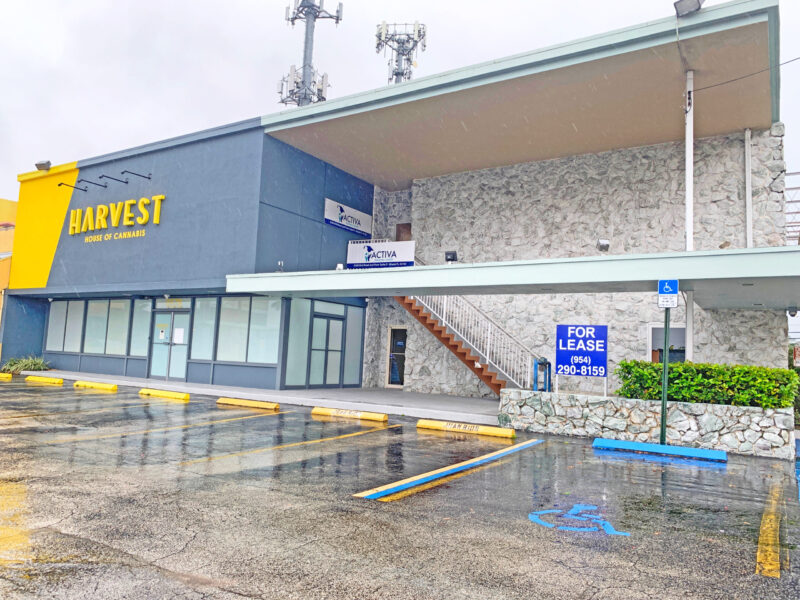 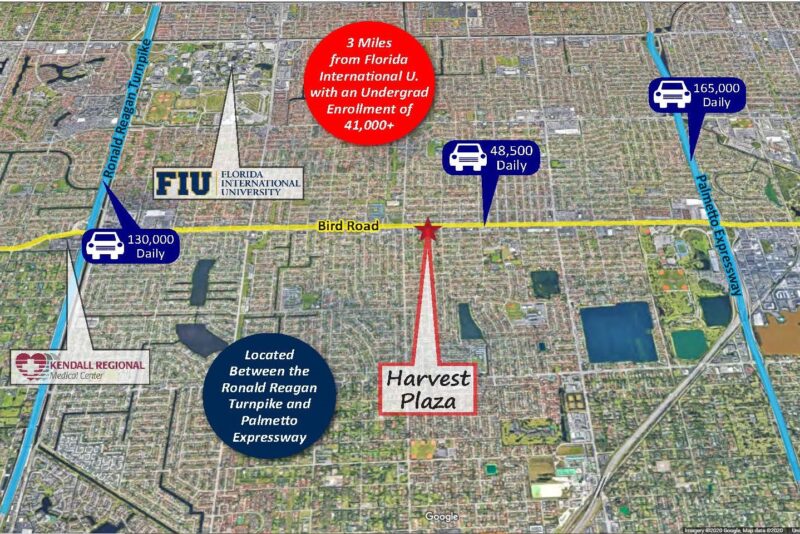 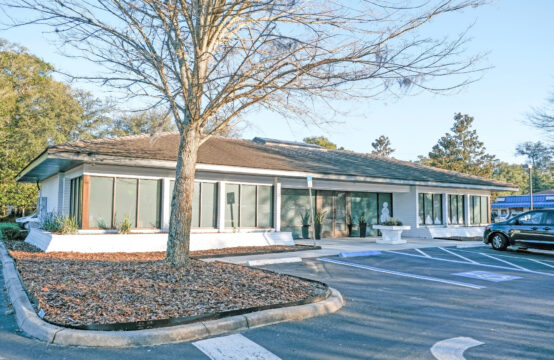 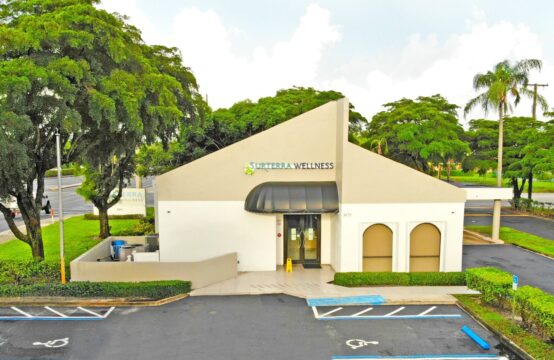 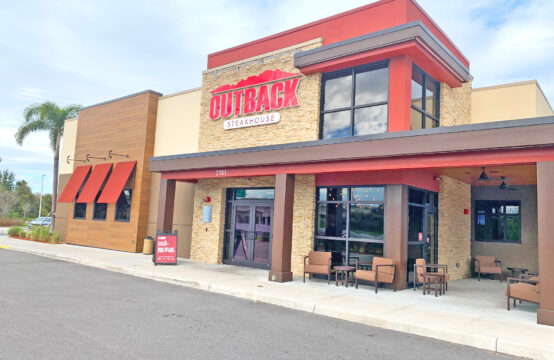