Marcus & Millichap is pleased to present the opportunity to acquire a brand-new Chase Bank in Woodbury, Long Island, New York. This is highly sought after, trophy real estate at an irreplaceable location. Long Island is an affluent community with the average household income of $245,341 in one mile of the Property, which is well above the U.S. median. The population is over 200,000 within five miles.

Woodbury, NY is a part of a premier Long Island location – prime North Shore locale, also known as the Gold Coast of Long Island with close access to The Hamptons, a string of seaside communities known as a summer destination for affluent New York City residents. This Chase is also 26 miles from John F. Kennedy International Airport, the fifth-busiest airport in the U.S., and is 30 miles outside of New York City, one of the most densely populated cities in the country.

This Chase Bank has a new, 15-year, triple net (NNN) lease with four, five-year tenant renewal options. This lease offers 10 percent rent increases every five years throughout the base term and option periods. This is a new location, built and opened in December 2021. The property includes a drive-thru ATM and a pass-thru lane. 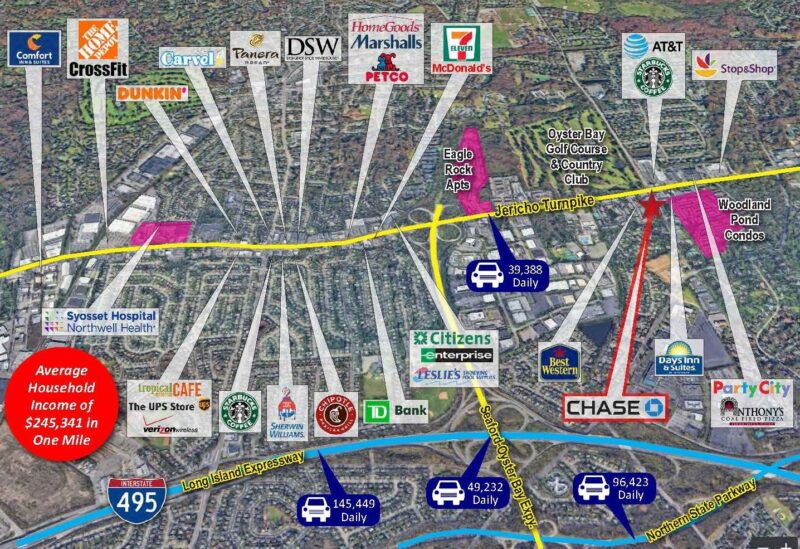 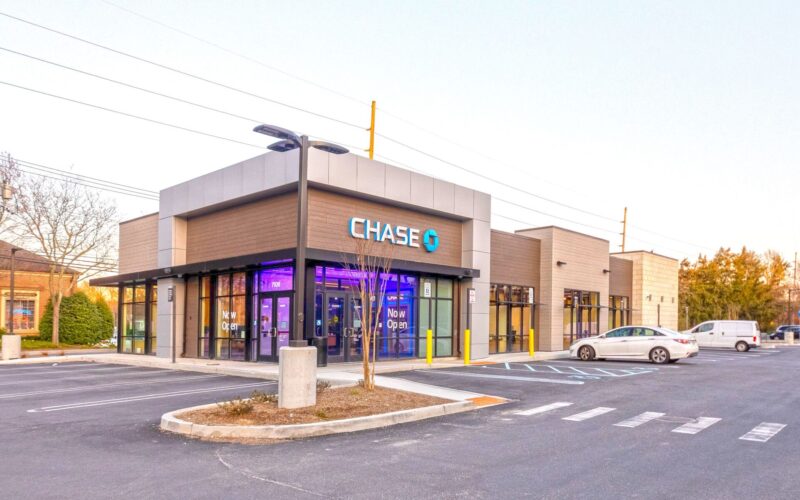 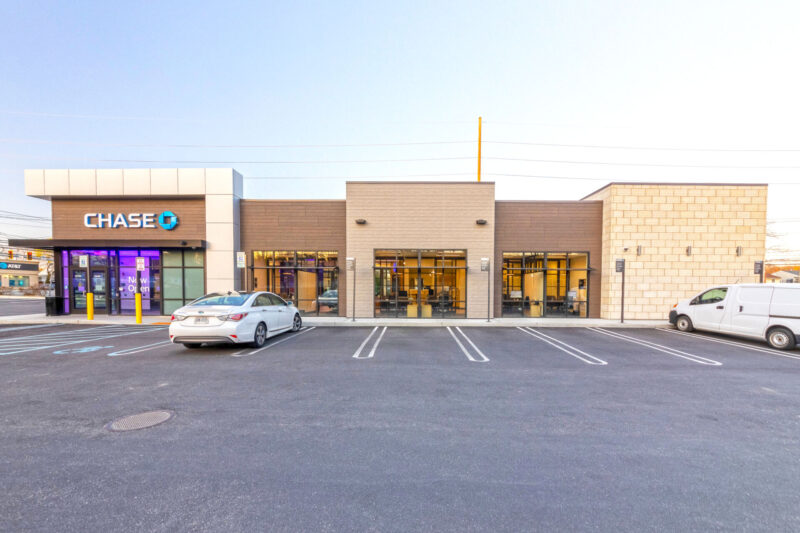 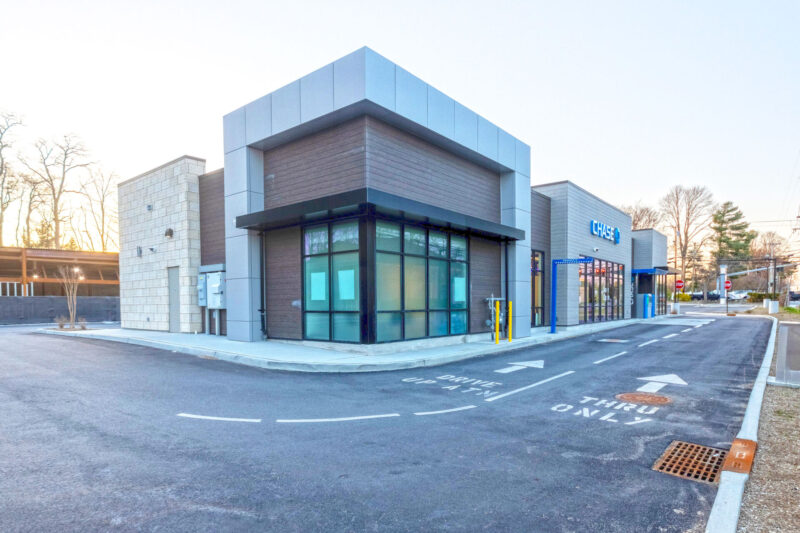 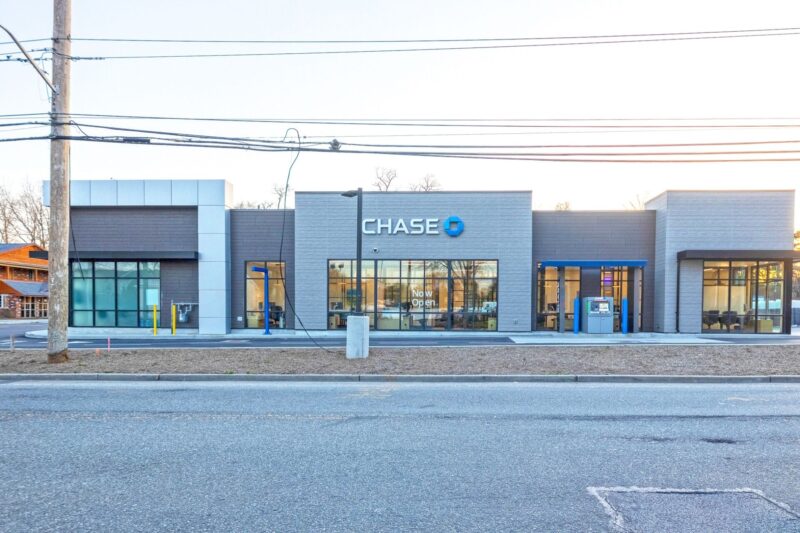 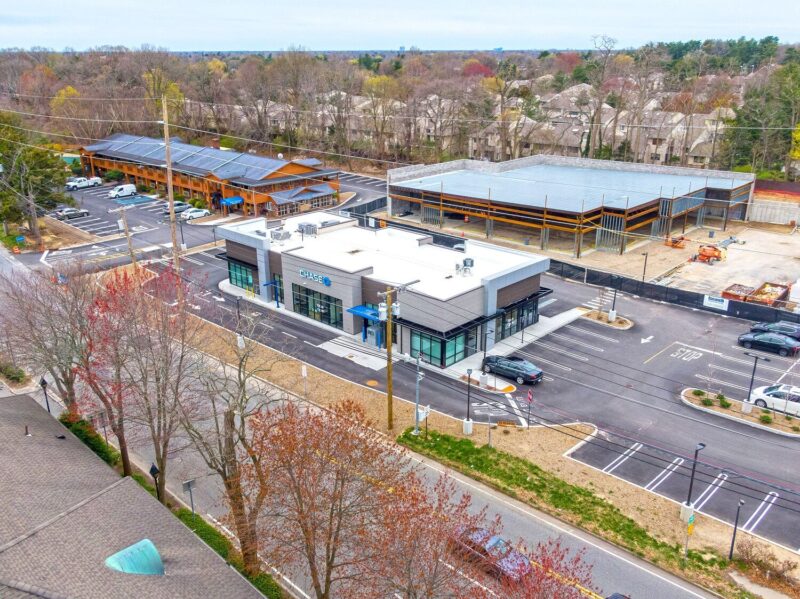 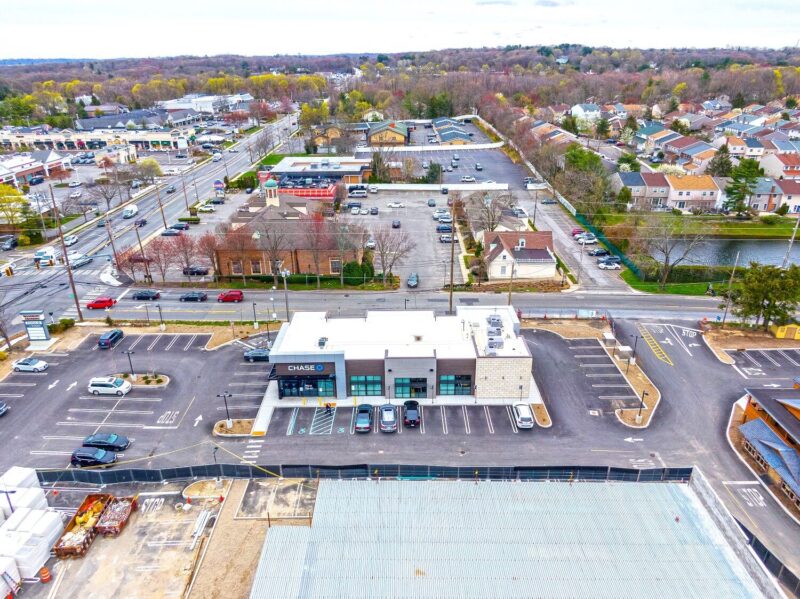 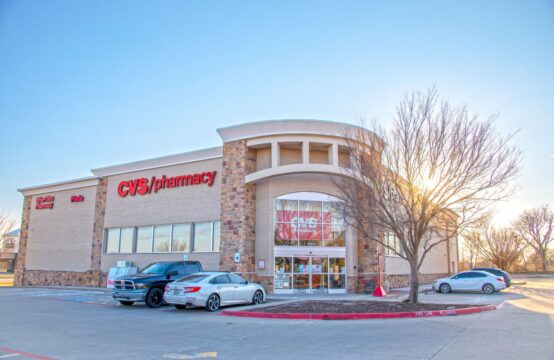 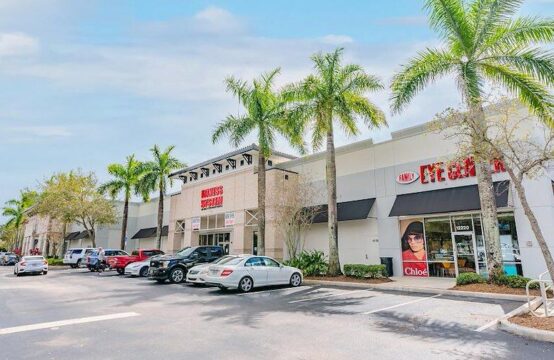 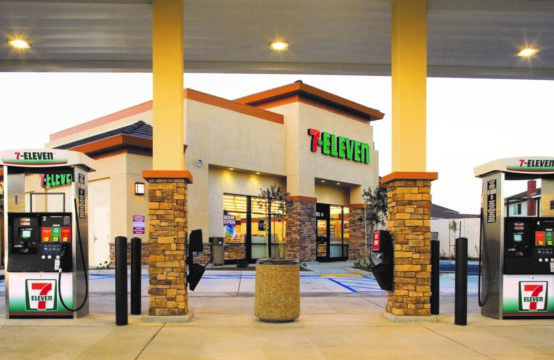