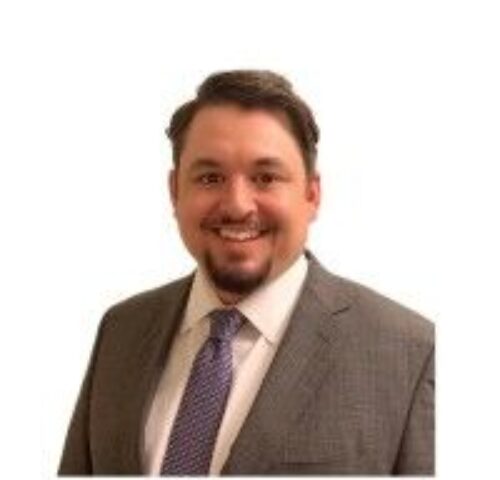 Corey Kingsbury joined the Wolfe-Lipsky Retail Group of Marcus & Millichap in May of 2021. He exclusively sells net-leased properties nationally and retail shopping centers throughout Florida, focusing on asset allocation & minimizing risk for his clients.

Before joining Marcus and Millichap, Corey served 6 years in the United States Air Force as a Broadcast Journalist. He was assigned to the Defense Media Activity while simultaneously working several months of the year at the Pentagon. His main client was the Secretary of Defense and in 2016, won Broadcaster of the Year for the Department of Defense.

After the Air Force, Corey transitioned into the sports industry completing internships for both the Baltimore Ravens & Washington Redskins. Following that, he was a Regional Sales Manager for the Washington Wizards and Washington Capitals. He was the #1 ranked salesperson in the Wizards Senior Sales Department and amongst the top 5 salespeople in Monumental Sports and Entertainment. In only 3 years, Corey has sold over $1.5 million of sports tickets, suites, and corporate partnerships in the National Basketball Association, National Hockey League & Major League Baseball with Roger Dean Chevrolet Stadium.

University of Florida, Bachelor of Science in Sport Management