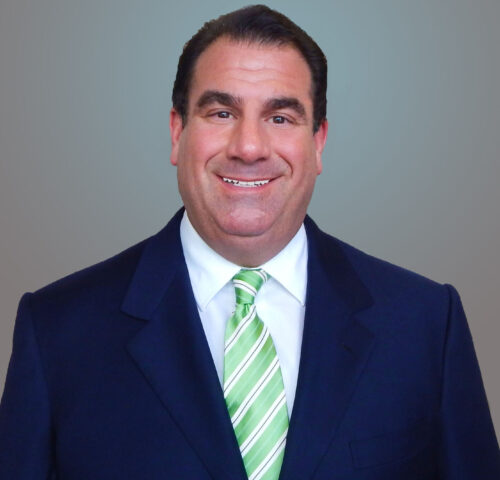 Alan Lipsky is part of the National Retail Group of Marcus & Millichap and specializes in the sale of single-tenant net leased properties and shopping centers across the United States. Alan joined the Fort Lauderdale office of Marcus & Millichap in January of 2014 and was quickly awarded 2014 Rookie of the Year. Alan is an entrepreneur, and prior to joining Marcus & Millichap he was involved in the debt resolution, mortgage banking and investment banking industries.

Alan has over 25 years of experience in the mortgage and investment banking industries and has secured financing for thousands of clients over the years. Alan has personally assisted in over $5 billion worth of transactions, including raising venture capital for many of his clients. While doing so, Alan has personally managed millions of dollars on behalf of his clients with a primary focus on the construction and preservation of wealth. With Alan’s experience he is a major asset to his clients, earning their trust and exceeding their expectations while best assisting them in their real estate transactions.

Education
State University of New York at Fredonia, BA with a focus in finance